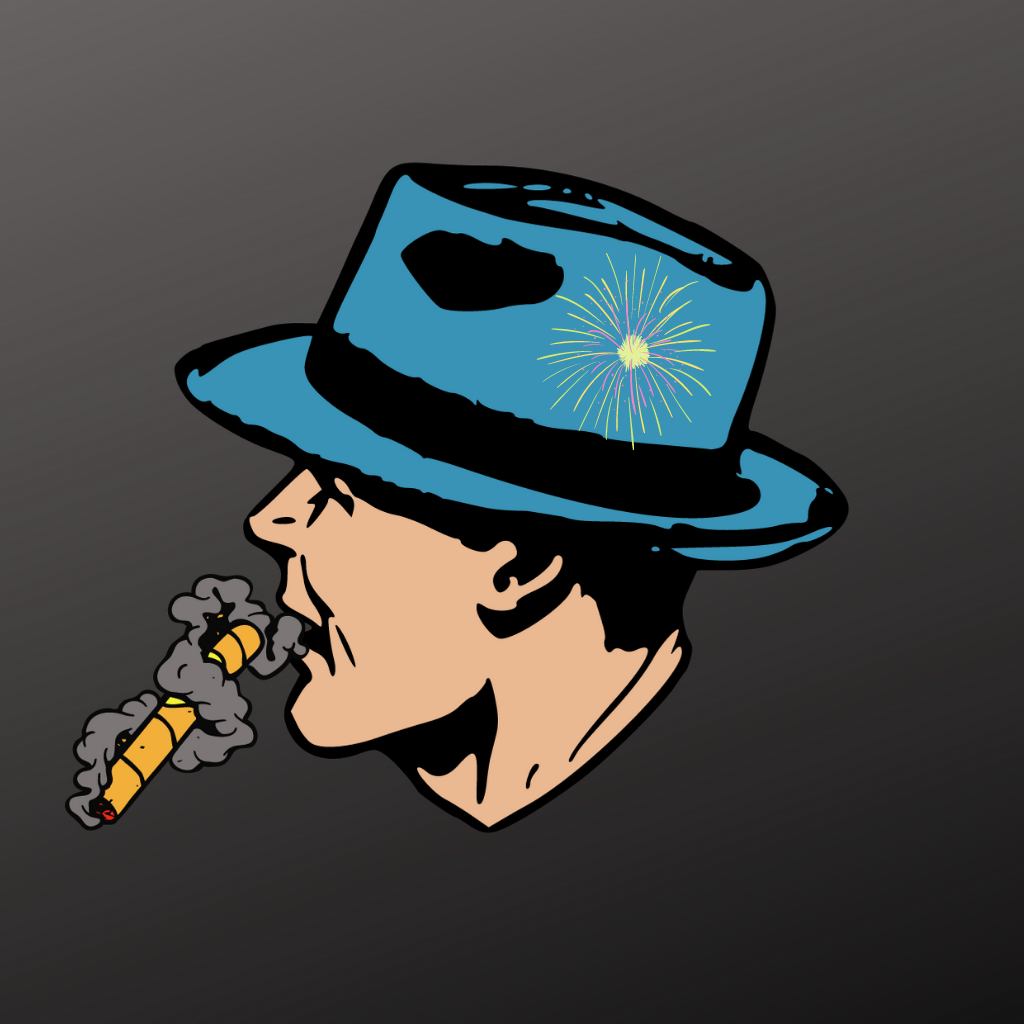 A couple of days ago, I went to my tuition. Before I went to the student house, I sat in a tea stall, which was just beside the main road of a zoo park. While I thought about which part of the organic chemistry I needed to teach today, I ordered a cup of tea with zinger flavor. As soon as I ordered the tea, I felt the disgusting aroma of cigarettes. I looked around, and I saw a boy. For some reason, I couldn’t turn my eyes from his face. I still don’t know what’s the reason behind my eye fixing. But I do know; I saw something, I saw something bigger than a face. In his eyes, I saw an abnormal generation.

The boy was nearly 17, black in colour, curly hair. Virgin moustache just grew just below his nasal cavity. His small reddish eyes seem vulnerable, with a thick dark line just below his two eyelashes. He held a cup of dark tea, a piece of the active cigarette with one hand, and scrolled Facebook newsfeed with his other hand. His total focus on the mobile screen and a little bit of in the cigarette.

Maybe, the boy was very anxious about something. Perhaps one take of nicotinic breath ameliorates his anxiety a little. Despite all the past regrets and demeaning behaviour with his soul, maybe one sip of zinger tea gave him reason to live. You can ask me, “How can you extract this all information, Man?” Well, I visualized all this information just looking carefully into his eyes. Because I know:

However, he didn’t even look at the surroundings except for his own freaking space. His face muscle looked pale, and his mandible was visible like a retired athlete who ran for several marathons throughout his entire life. Maybe, these are the result of his severe insomnia and sleep deprivation. But his ears were still free from an expecting earphone.

Suddenly, his phone ranged with the familiar beeping ringtone of the messenger. Instantly, he uprooted his headphone inside his chest arena and just plugged inside his only fresh organs: two ears. After that, he loudly said, maybe to his other addict friend:

“I am coming. Just stand there.”

Finally, the boy stood from his immovable space after 10–15 minutes and paid his necessary debt to the tea maker. While he was leaving the tea stall, he escaped a probable crushed with an old gentleman because of his intense focus inside the damn android screen. Yet, he didn’t even bother about his surroundings, and he went away from the tea stall with a ferocious intensity while releasing his last nicotinic breath. I assume, within that time, he destroyed nearly one hundred alveolar cells of his lung. Who cares?

In the latter half of my whole day, I thought about the boy’s incident. I found three harmful features of this modern generation. Number one: A generation that is always craving stimulation. Think about the scenario again. The boy was craving, which was destructive for his health and mind. But he didn’t realize that like the other teenage or adult people of this era.

Number two: A weak. The boy was vulnerable, who does not dare to stand up against his own mistake or wrongdoing. They do not want to face reality. They usually feel fear of themselves whenever they plan to do anything that prohibits their addiction cycle. And, number three: Chain Addict. Think about the cascade again. First, there was a mobile, inside the mobile phone, some contaminated sites like Facebook, Youtube, and Instagram, which kept them always busy. Inside those sites, some more craving animal like him.

Slowly, but surely this addict generation lead them inside a black hole, where nobody lived yet. As a repercussion, they often suffer from mental fatigue, clinical depression, excessive violence against kind people, and a heinous attitude towards their parents. Ultimately, they become famous as a rapist or known to be an addict in our society. Thus, insulated them from the whole cheerful clan of community. Eventually, somebody, sometime, somewhere, commit suicide silently.